Frank Longrie is a retired US Army Sergeant Major, and the vice president of the Christian Motorcyclist Association's Princeton, WV Chapter called the Mountain Circuit Riders. I was learning about this very large organization only for the second time since Frank had made a presentation to our church just a couple of weeks earlier. 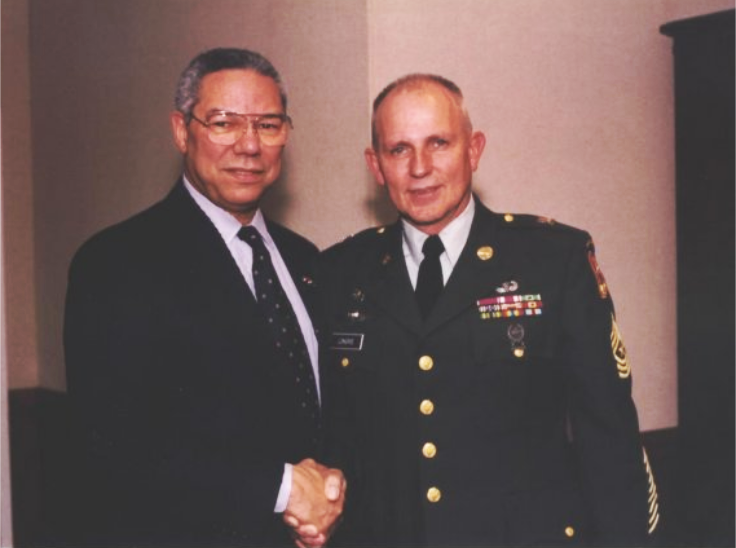 There are CMA branches around the world, and in the United States where motorcycle enthusiasts are in plenteous supply, I wasn’t too surprised to learn that there are seventeen chapters in the state of Virginia alone.

Just to give me an idea of the kind of impact the CMA has been able to have, Frank shared with me by way of example that in 2016 the organization donated nearly nine hundred thousand dollars to each of three partnering Christian ministries.

These bikers raise money from churches that share their passion for evangelism and from fundraisers they organize themselves. One very significant fundraiser is named “Run for the Son” and entails bikers making a 100-mile trek across the country on the 1st Saturday in May.

I’d met Frank many months prior and I was already digging that motorcycle of his, so when I saw him in church decked out in his black motorcycle jacket and explaining his involvement with this intriguing motorcycle ministry, I decided I’d arrange an interview.  We met at his home in Pearisburg, Virginia.

I’d heard Frank was a Yankee, so I decided to quiz him about it.  “What brought you to Virginia?” I began.

“Well,” said Frank, “I taught Army ROTC at Virginia Tech.  “That was my final assignment.”

“And I was the secretary to the Commandant of Cadets ” Frank’s wife Joyce chimed in with a smile. “He came over for a courtesy visit to my boss and we met and got married”

I could already tell the story was going to be good.

“And he stayed in Virginia instead of going back to the North.” She added with a playful smirk.

“So,” continued Frank, “that was 28 years ago.  The boss who introduced us to begin with 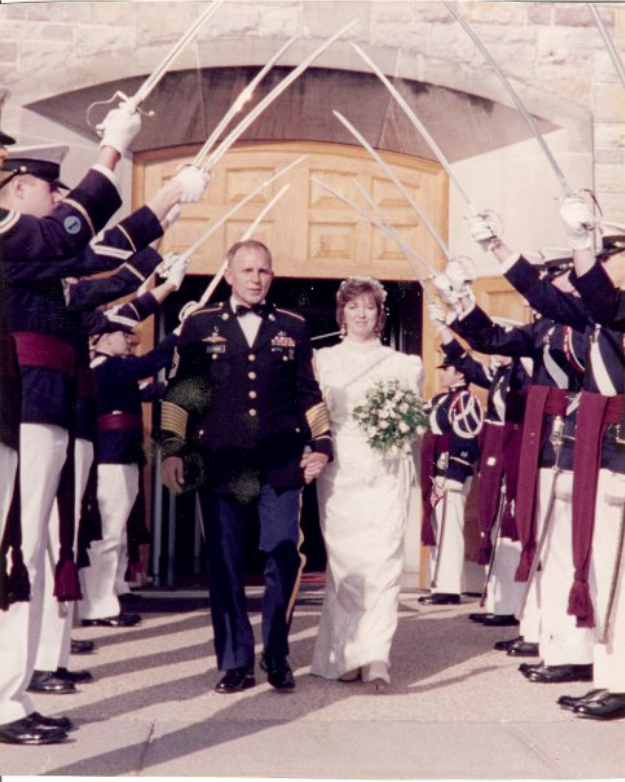 gave her away, and we got married on his birthday.”

“And since we were connected with the Corps of Cadets,” Joyce continued, “they even shot the cannon off that they shot at the ball games.”

“So you’ve been married for 25 years.” I reflected audibly

“Were you a believers when you met?” I asked

Joyce answered first. “I was. I actually got saved in 1978. I remember the day clearly.  My sister and I both went up at the same time.  We got saved at a wedding. My nephew was getting married.”

“And that was right here in this area?” I probed.

“So when I met her I asked about a church and she said, ‘well gee, I got a guy I went to school with.  He’s a preacher.’”

“I graduated with Shahn from high school.” She clarified.

“So somewhere around 91 or 92 is when I joined Riverview.” Frank explained.  But it wasn’t until a little later in our conversations that I found out what really had been the seminal moment in Frank’s spiritual life.  Seven years ago, he’d suffered a massive heart attack.

“I can’t say I had a “REAL personal relationship” with Jesus until 7 years ago.” He told me.  “Nothing brings you closer to the Lord than when you know you are having a heart attack and you are by yourself.  It was prayer that brought me back.  Only 3 of 10 make it after the kind of attack I suffered.”

“In December I was asked if I wanted to become a Gideon and I accepted." He said. “Gideon has the singular focus on 'winning others to the Lord Jesus Christ' and everyone knows that the Gideons place bibles in hotels and motels around the world.”

And then there’s CMA. “I just want to do whatever the Lord leads me to do.” He explained. “I was attracted to CMA because it was like Gideon’s International on motorcycle wheels.”

Thank you, Frank and Joyce, for your service to the country, and to Jesus Christ.